Share links: control and inequality and Trickle-down. This article was written by Timeshifter. See also: Holy War on Drugs, Republican-led mass incarceration. And: Vote out most Republicans.

Drug war. A war on the poor 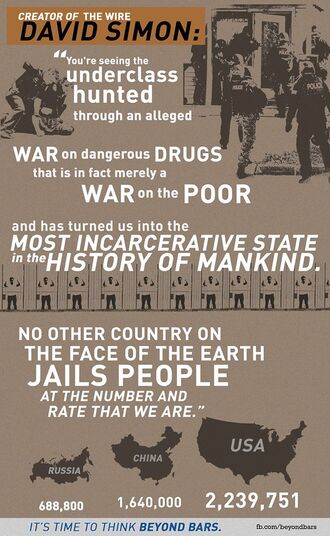 The drug war is part of the Republican war on the poor and middle class. See infographic. Along with other mass incarceration, student debt, disenfranchisement, and wealth inequality.

The drug war is a control tool of the Republican Party. A tool in its quest for ever more wealth and power. At whatever the cost. With income inequality at record levels there is a need for greater control of the population. Through mass incarceration, felon disenfranchisement, gerrymandering, voter registration hurdles, constant surveillance, ever-morphing "enemies", and a war economy. Never-ending religious wars and ground wars in the Middle East, and a war at home called the war on drugs. It is a ruthless racist war on people and neighborhoods.
In 1995 Newt Gingrich proposed the death penalty for importing 2 ounces of cannabis.

In jail for being in debt 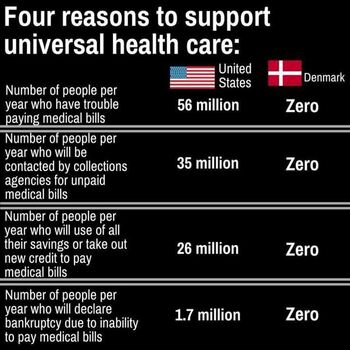 US student debt. 1 in 4 adults

Reagan's war on cannabis is where the U.S. incarceration nation began. US Republicans block full marijuana legalization since cannabis reform is the means to ending the Drug War, which is the key to mass incarceration and mass control.

Record high in the Dow, but median wage remains stagnant. [94]. Republicans block cannabis legislation and minimum wage increases. Real (inflation-adjusted) wages for most Americans have remained stagnant for decades. Note also the incredible transfer of wealth from the bottom 90% to the top 0.1%.

There was a 7.5 percent average rate of unemployment under Reagan. 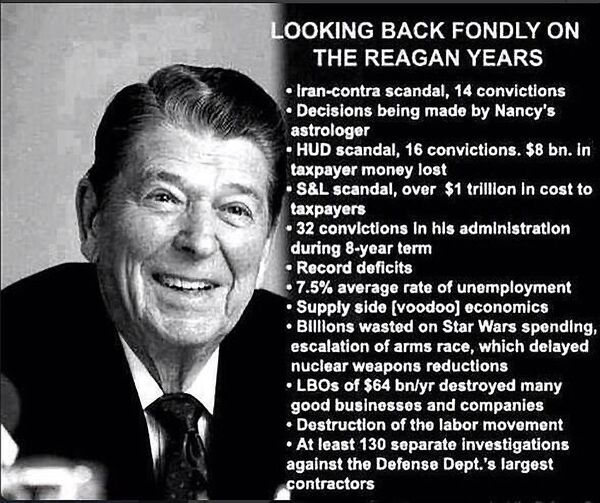 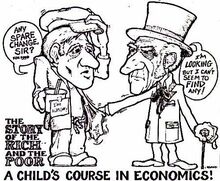 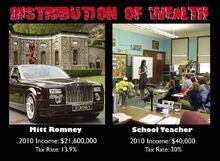 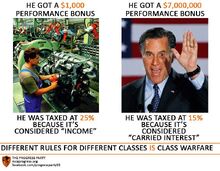 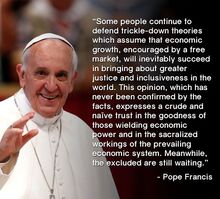 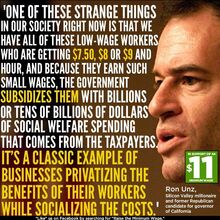 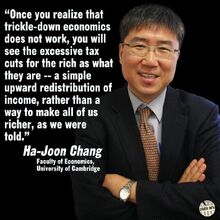 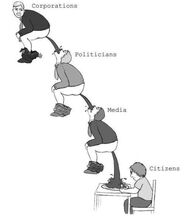 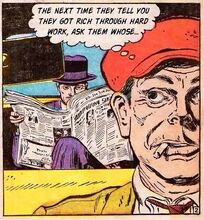 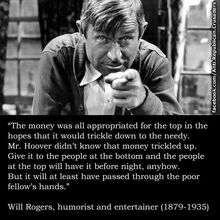 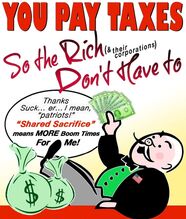 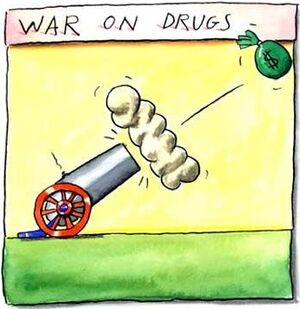 "The U.S. has one of the stingiest minimum wage policies of any wealthy nation." See: Charts. See Wikipedia: List of minimum wages by country.

He wasn't a socialist. His

Return to top. Register and vote for cannabis.

Retrieved from "https://cannabis.wikia.org/wiki/Income_inequality_and_drug_war?oldid=77193"
Community content is available under CC-BY-SA unless otherwise noted.